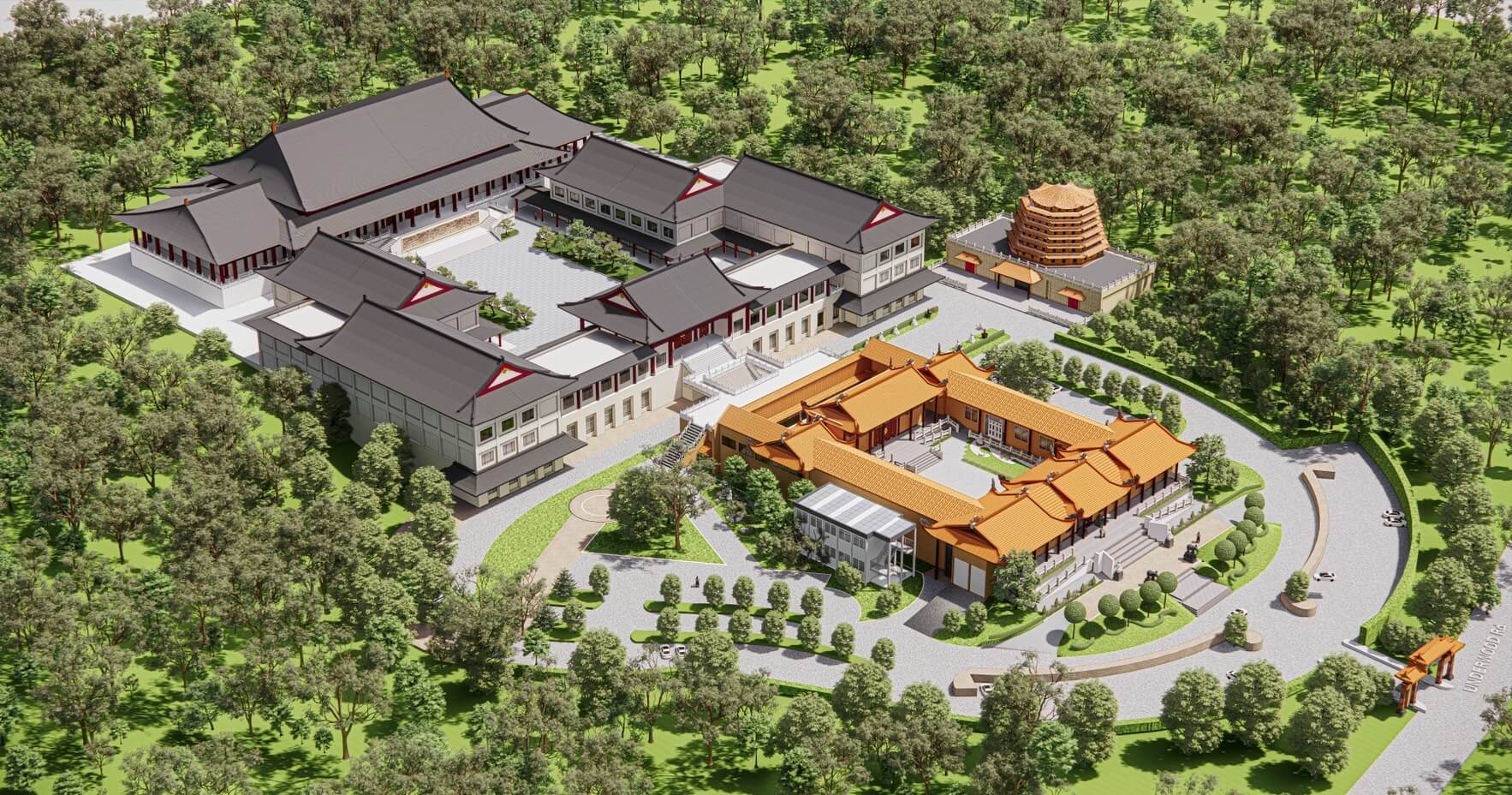 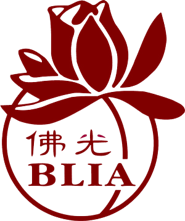 In Ven. Master Hsing Yun, Buddhism has found a reformer, an innovator, and an educator. Under his strong leadership, Buddhism has extended beyond traditional temple life to integrate and further enrich the modern living of city dwellers. Today, it has transcended national boundaries and has afforded people from all over the world the opportunity to be a part of it.

Initially formed on February 3, 1991 in response to the needs of local Buddhist practitioners, the BLIA ROC gradually gained recognition overseas. Subsequently, “Buddha’s Light International Association” was officially inaugurated in Los Angeles, California on May 16, 1992 during which a new chapter in Buddhist history emerged.

BLIA is not the organization of a certain sect, temple, or person. It is an organization that belongs to all the Buddhists in the world. People who subscribe to the guiding principles of BLIA are welcome. Currently, over 100 BLIA chapters have been established worldwide. There are establishments in the United States of America, Canada, Australia, New Zealand, France, Germany, the United Kingdom, the Netherlands, Sweden, Norway, Russia, Malaysia, Singapore, the Philippines, Japan, Hong Kong, Macao, Thailand, India, Brazil, Argentina, Africa, etc. Gradually but surely, there will be BLIA establishments throughout every corner of the world where the presence of BLIA members will make a difference for the benefit of humanity.

The Queensland Chapter of BLIA, Buddha’s Light International Association of Queensland (BLIAQ) was formally formed in 1992 as a non-profit organisation, with endeavours to serve the community by organising Multicultural and spiritual activities which help to enrich human mind; benefiting society through charitable programs; helping people whom suffers from varies forms of difficulties; taking a fair share of social responsibilities and aiming at the establishment of a Pure Land on earth.

The BLIAQ has over 1,000 members and 9 branches namely South District 1, South District 2, Logan, Western District, North District, Chung Tian, Gold Coast, Society Youth and Student Youth branches. Furthermore, a “Loving Care Group” was also formed under the wing of BLIAQ and it act as charitable arm of the association. Each branch is self-organised by having its own sub-committee and is under supervision of the Association’s main body.

The activities organised by the association cover a wide scope such as promotion of multiculturalism, human welfare and community awareness and all aims at improving the quality life of Australian and families through multicultural activities, education, recreation, support and assistance.